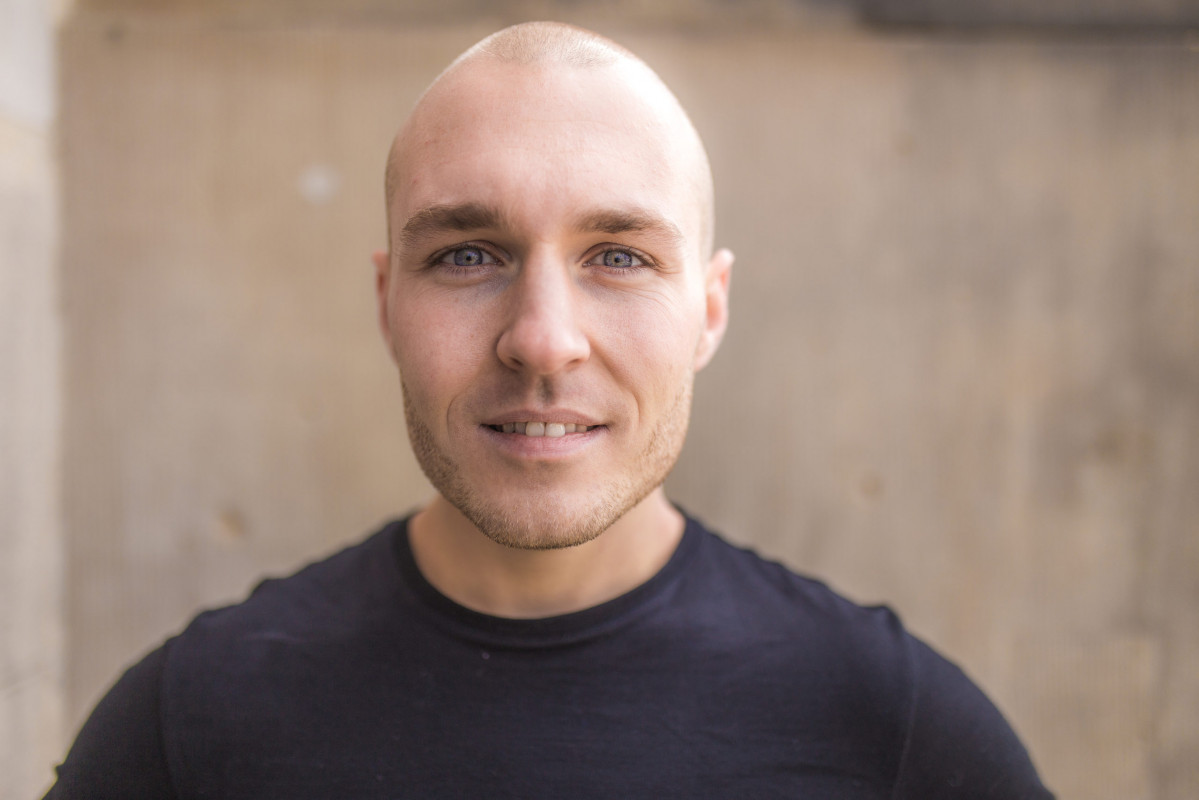 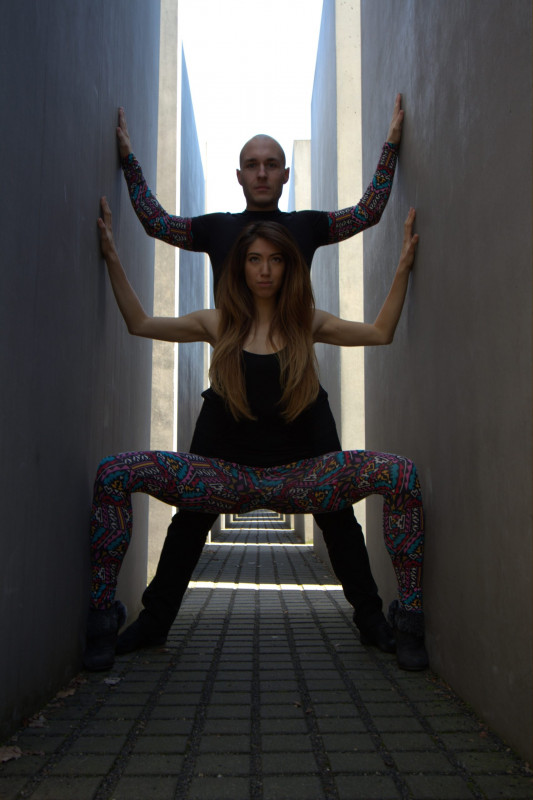 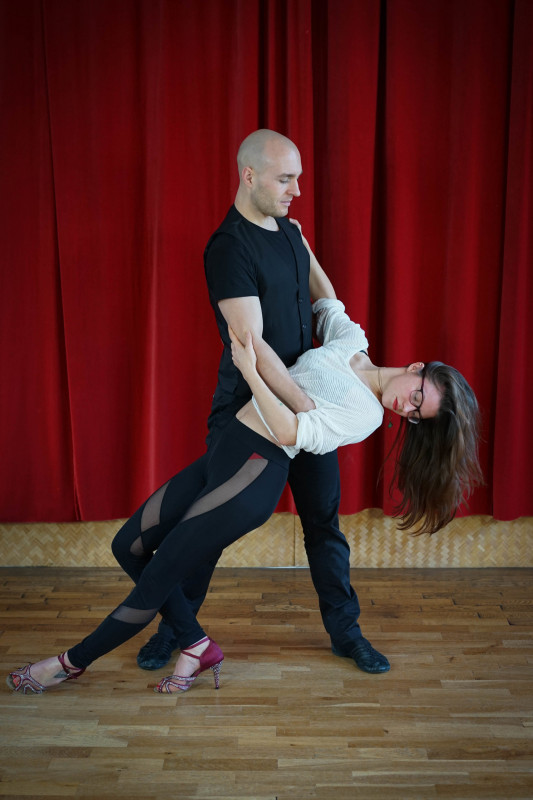 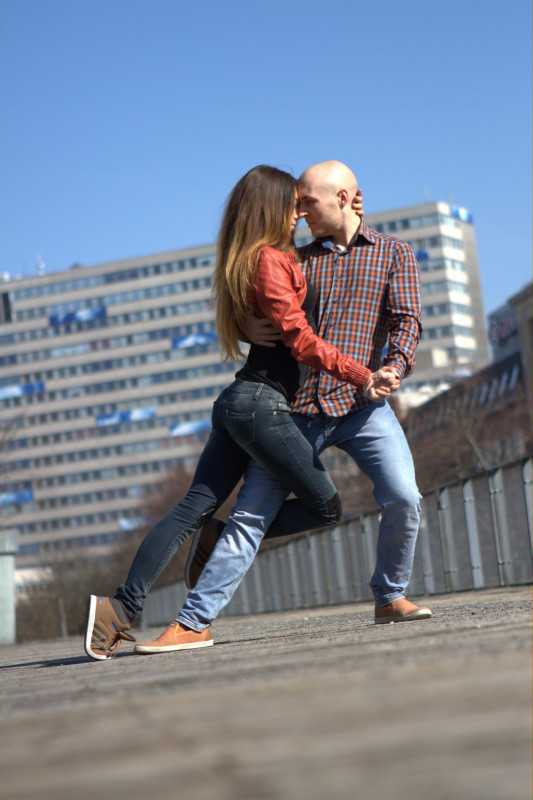 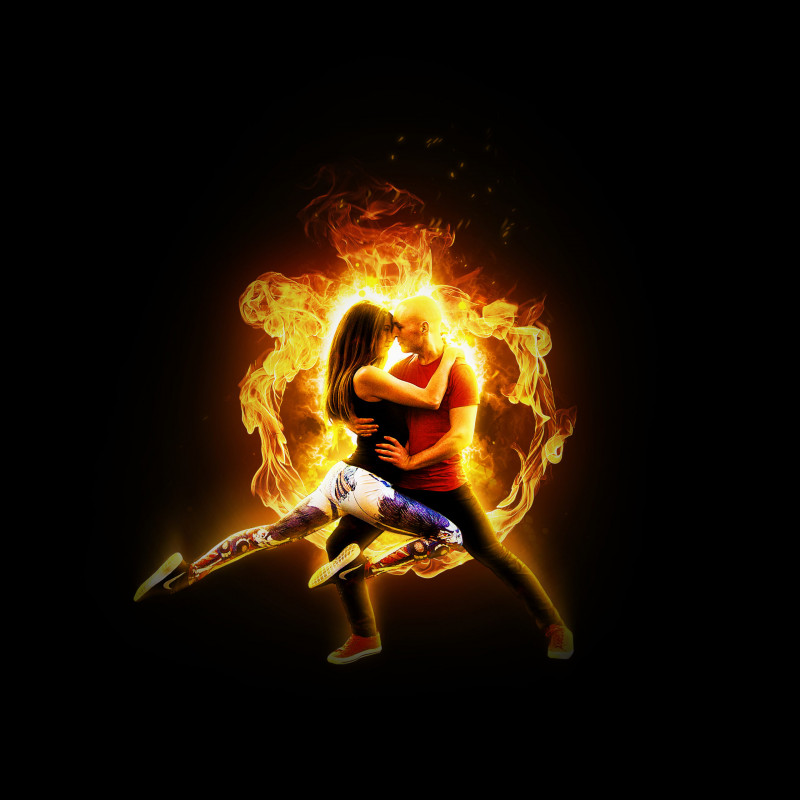 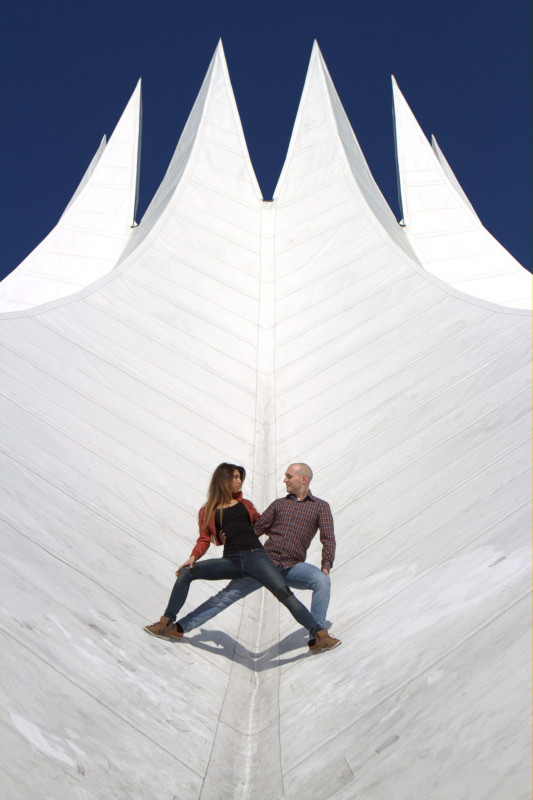 Johannes started dancing during his student exchange in Shanghai, China in 2006. Ever since then, dancing has been a defining influence in his life. He started teaching Salsa in 2009 and soon afterwards specialized in Bachata. In 2012, he hopelessly fell in love with Kizomba and took advantage of every opportunity to develop his skills further at numerous festivals across Europe. In both Bachata and Kizomba, he made 2nd places at the German Bachata Championships in 2011 and the German regionals of Africadançar in Hamburg in 2013.

His teaching is set apart by his very analytical approach to dancing, teaching not only a choreographed set of moves, but also the underlying patterns and principles. Students are empowered and encouraged to recombine the building blocks of patterns in his classes. This means that they are not only able to imitate a certain figure but have also developed a feeling for leading and following a whole set of movements that share a similar basis.As a dancer, Johannes draws inspiration from a multitude of dances, not only limited to those he has been teaching for years (Salsa, Bachata and Kizomba). He creatively integrates moves and styling from disciplines such as Tango Argentino, Swing (West Coast and Lindy Hop), Zouk and Samba de Gafieira. He greatly enjoys improvisation, the play and interaction between the partners as well as the music itself. Johannes’s style ranges from dynamic, explosive (yet controlled) to a smooth flow. 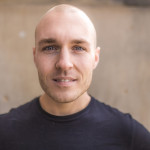 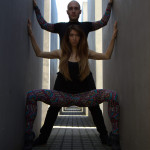 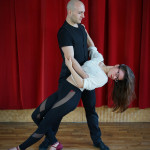 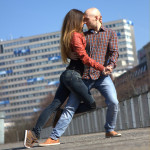 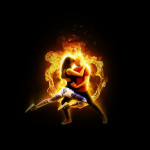 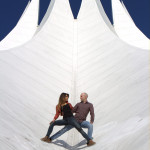